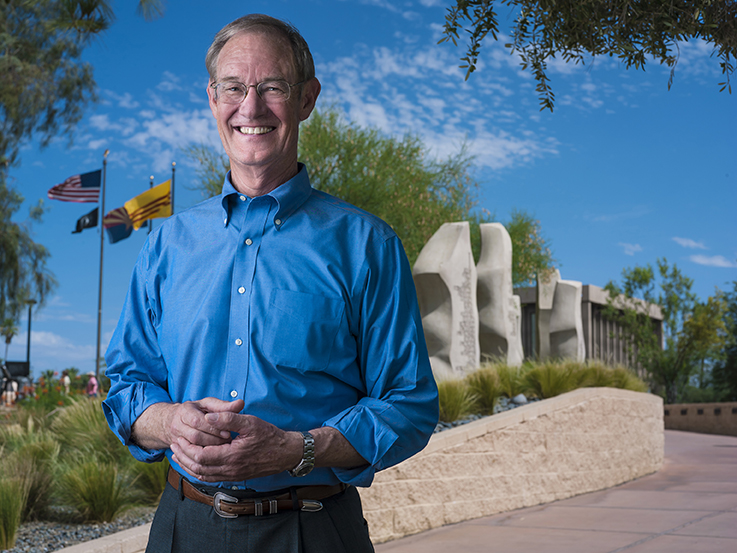 As a Naval officer, mayor, and Attorney General, I have spent most of the past forty years in public service. My family and I were looking forward to beginning a new chapter in private life. But, like so many others, I have become increasingly worried about the quality of our democracy in Arizona.

I have seen the state I love go through ups and downs, booms and busts. I’ve seen scandals and impeachments in our highest offices. I’ve seen public officials abuse their power and steal from those they were elected to serve. But what we are seeing now is new and terrifying.

The Arizona we want is not the Arizona we’re getting. An increase in big money in politics is silencing citizens’ voices. Bills like HB 2305 threaten important voter rights. Others like SB 1062 hold us up to National ridicule. I am running so I can help restore Arizona to be the nationally respected, innovative and moderate state it has been for most of its 102 years.

The Office of Secretary of State is a good place to start restoring Arizona. Elections are the picture we paint of ourselves; voting is the paint we use. Unfortunately, far too many voters have lost confidence in our election system and stopped participating. 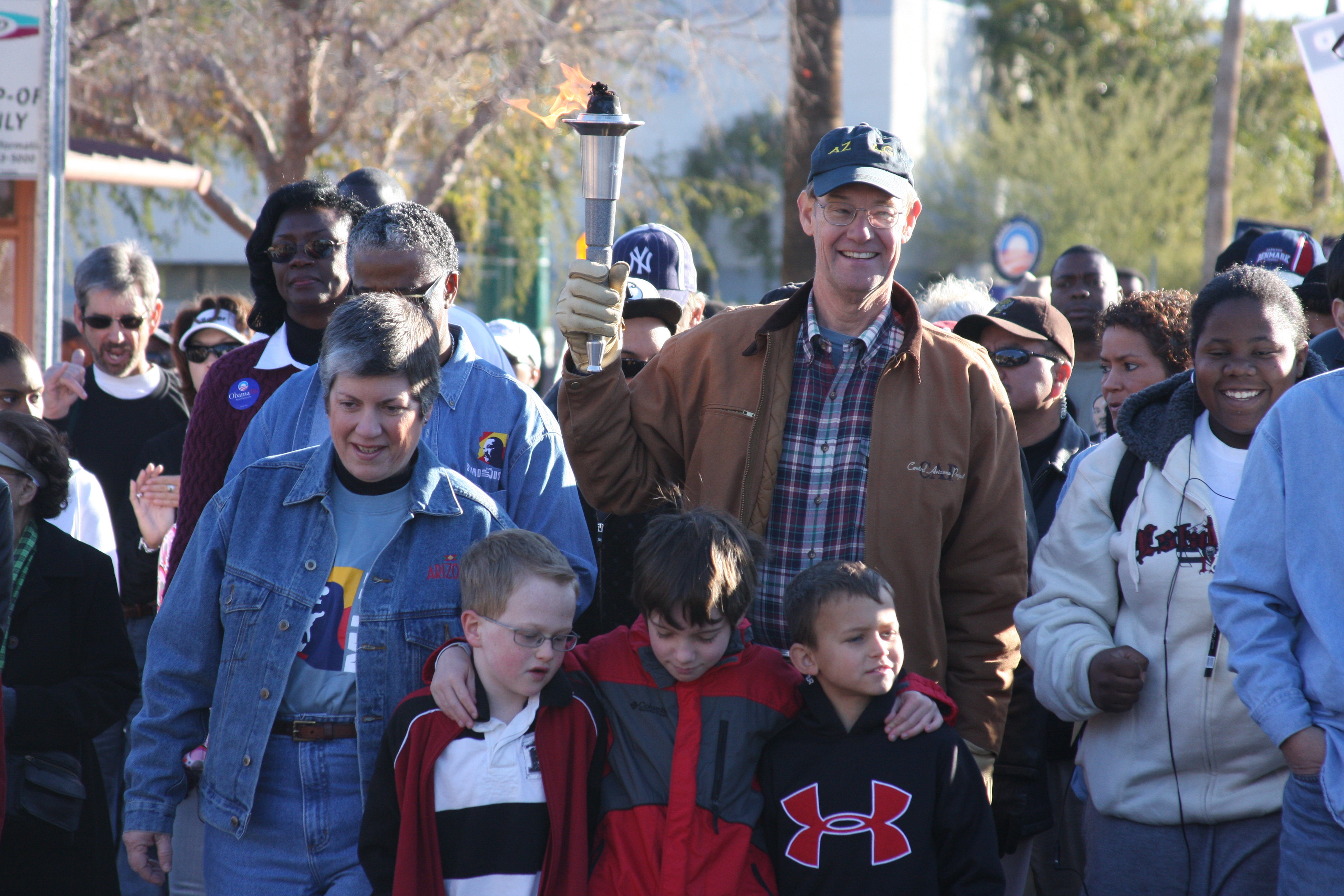 I believe two issues of surpassing importance will face the next Secretary of State; voter suppression and dark money. Elections are the building blocks of our democracy. They must not become a game of chance or an obstacle course. Elections must be scrupulously fair and open. Anything less is not worthy of Arizona. I see no valid excuse for putting additional hurdles in the path to the polls of any legally eligible Arizona citizen. And that is especially true for the men and women serving our country overseas. They are fighting to protect our rights and, as a veteran myself, I reject as despicable any procedure, such as requiring two ballots, which takes away their rights.

We can, and must, have an accessible and secure election system, a system in which everyone entitled to register and vote can do so easily, without any hint that the system favors any interest. Our present cumbersome and bureaucratic voting system can be brought into the 21st century while becoming more secure and more accessible for everyone.

I want to make it crystal clear that the Arizona Secretary of State must be above partisan politics. Period. The Secretary must be scrupulously impartial in the administration of our State’s elections. That’s how it was once and how it should be again.

The scourge of anonymous cash flooding into Arizona perverts our elections and undermines voter confidence in the results. I will make every effort to stop this dark money. The Citizens United decision made a profound difference in how elections are financed in this country. More than ever, we need accurate and timely disclosure of the source of political funds, so we know exactly who is trying to influence our votes. 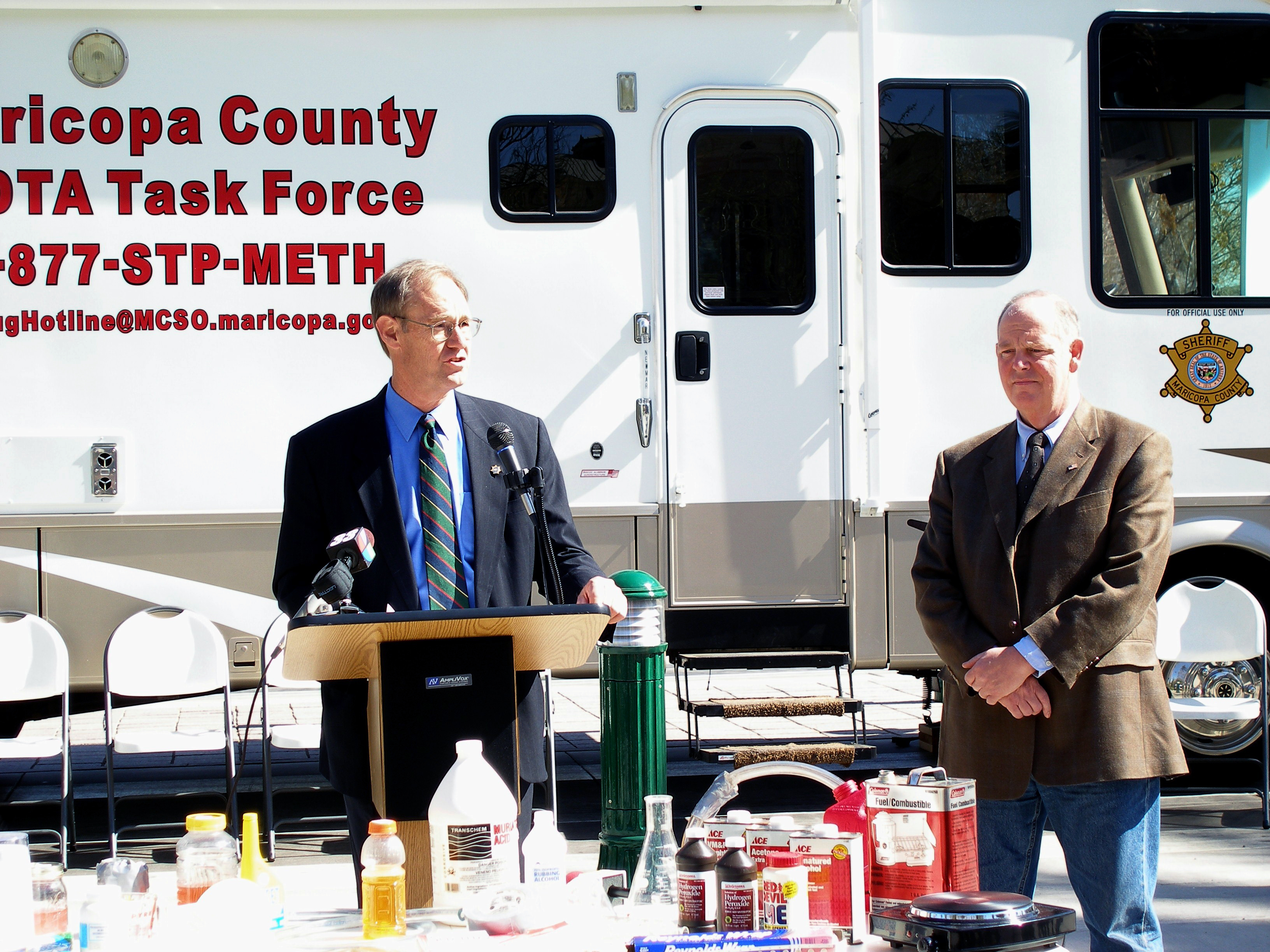 As Arizona’s chief law enforcement officer for eight years, I investigated and prosecuted money laundering in many forms. I have sent money launderers to prison and seized millions of dollars of laundered cash. Dark money is another form of money laundering. My experience will serve Arizona well in taking on those who try to hide their political contributions. I intend to bring the same unrelenting dedication to this task that I did to finding and seizing cartel cash.

I am excited about this challenge. I look forward to a vigorous campaign discussion of how to better protect Arizona voters. I ask the voters of Arizona to give me the chance to employ my experience and energy on making sure that all Arizonans have the chance to make their decisions in the voting booth free from fear, coercion or doubt that their vote will count. Working together, we can once again be proud of the self-portrait our state paints in future Arizona elections.