FRUIT OF THE POISONOUS TREE

Sen. Reagan says it was unfair to "cherry pick" a "bad vote"... Well, here's ten more from the tree. Please take a look and see if you agree. 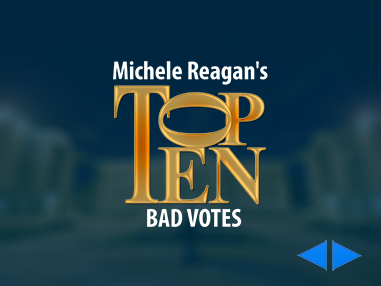 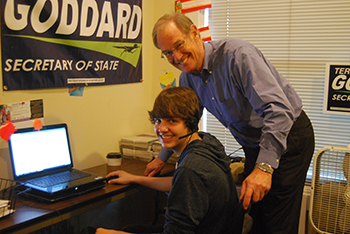 ​As the old saying goes, the family that phone banks together... Come on down to Goddard HQ to help us make calls to voters. Terry, Monica and Kevin are here calling everyday with dedicated volunteers. Find out how you can help at www.TerryGoddard.com/volunteer 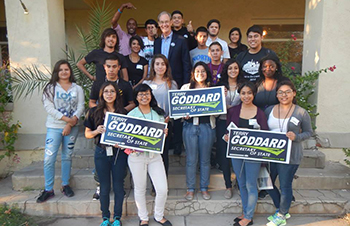 "I am honored to have Mayor Barrett's support," said Goddard. "The Secretary of State needs to treat all voters fairly, regardless of party and my experience working across the aisle demonstrates that ability." 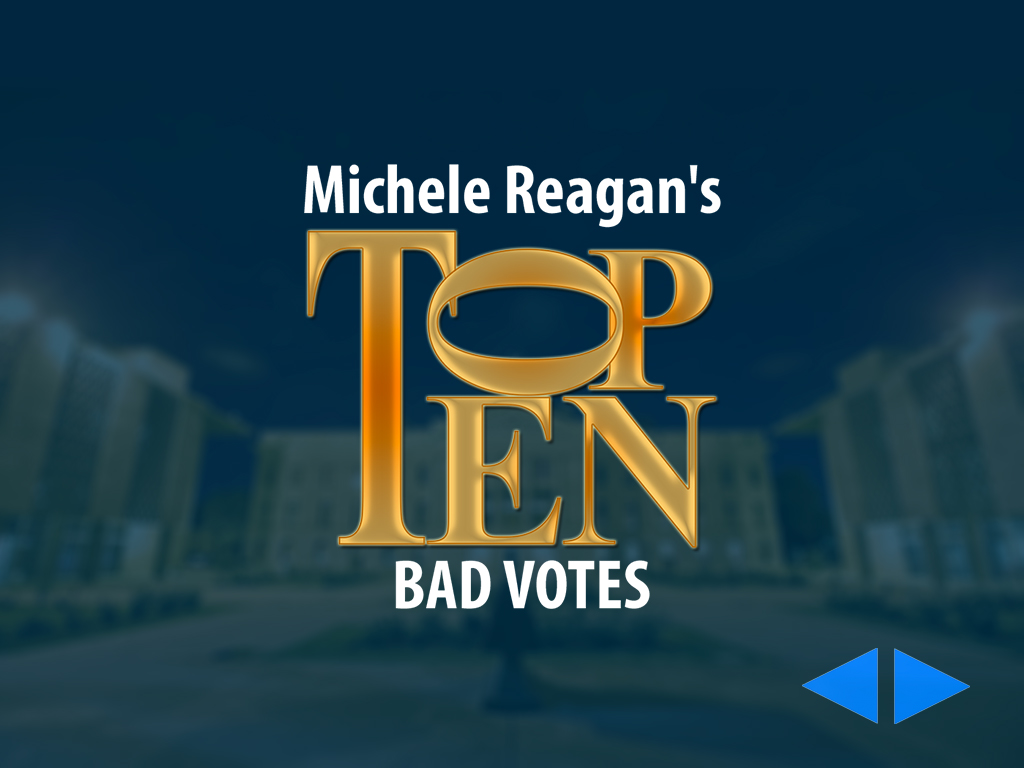 Says all voters should be treated fairly

PHOENIX – Responding to reports that some legislators are looking to introduce a new version of the infamous right to discriminate bill, Terry Goddard today pledged to fight any attempt to deny Arizonans equal treatment under the law.

According to a report in the Arizona Republic, some legislators who supported SB1062 are now encouraging individual county clerks to refuse to issue marriage licenses to LGBT couples. Those same legislators are considering introducing “legislation similar to SB1062” in January.

Despite opposition from the Arizona Nonprofit Alliance and numerous legitimate charity organizations, state Senator Michele Reagan voted to remove these powers from the office she now seeks.

In an op-ed in the Green Valley News on Sunday, Terry Goddard outlined why this vote has been so detrimental to Arizona.

When I was Attorney General, people would frequently ask me to investigate charities they had reason to believe might be ripping off consumers. While my budget didn’t allow me to investigate each case, I could at least tell people to check whether the charity was registered with the Secretary of State as a good indicator of legitimacy. If it was not registered, chances were good it was a fraud!

Until 2013, it was a crime in Arizona for a charity to raise money in our state without first registering with the Secretary of State. But, not anymore!

My statement on marriage equality in Arizona 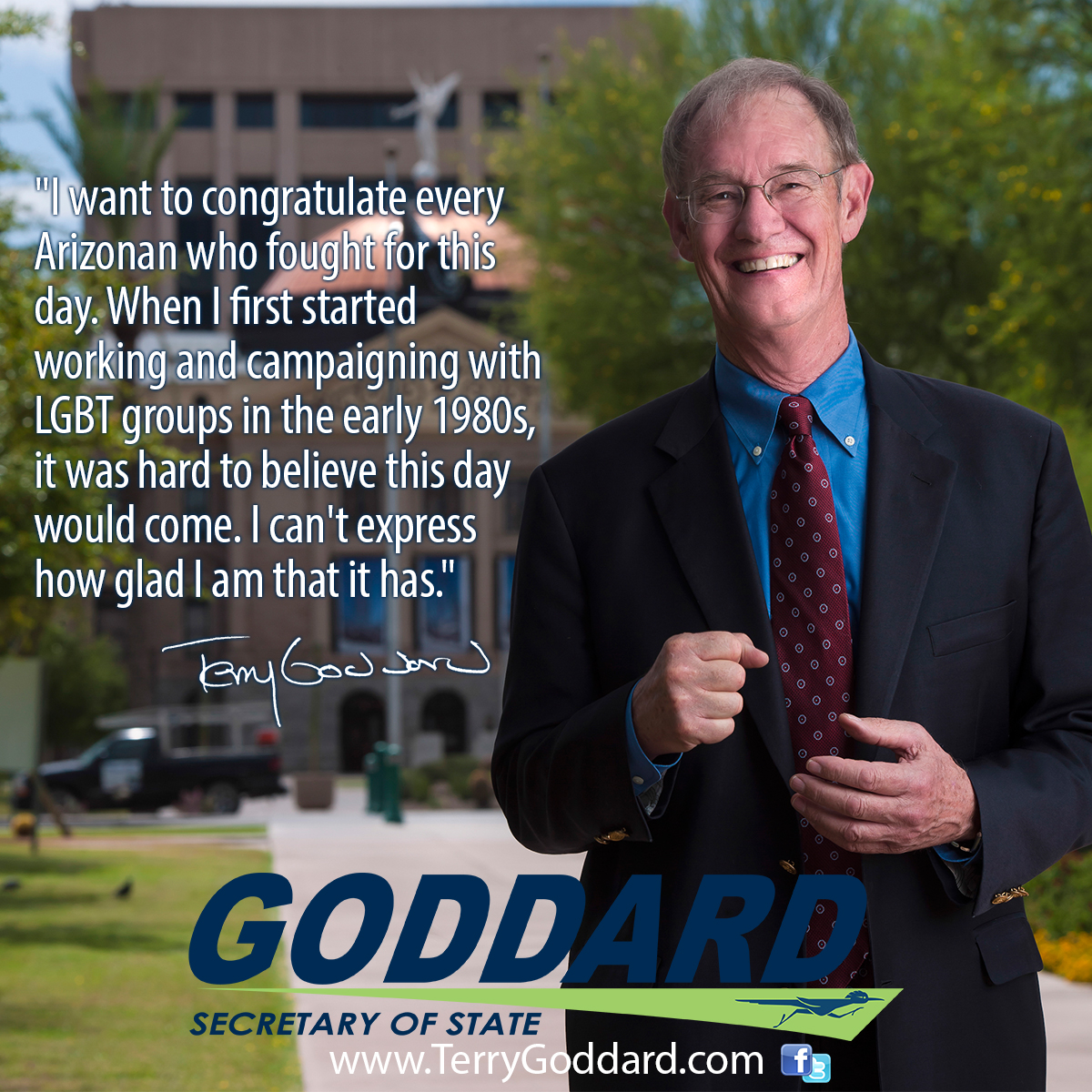 Today's legal decision isn't just a victory for gay and lesbian Arizonans whose equality under the law is rightfully being recognized. Today is a recognition that basic fairness trumps short-term political interests and crass attempts to divide our state.

It was only nine months ago that the Arizona legislature voted to legalize discrimination by passing SB1062. Today, we're celebrating diversity and equality.

I want to congratulate every Arizonan who fought for this day. When I first started working and campaigning with LGBT groups in the early 1980s, it was hard to believe this day would come. I can't express how glad I am that it has.

I hope today's news gives politicians more courage in the future to stand with communities who aren't being treated fairly -- no matter what the political pressure.

Early voting is underway and we've cranked up the Get Out The Vote effort across Arizona!

Learn how you can help here.

Signup by Oct 24th to receive your ballot in time for the general election.

If you want to vote by mail, but don’t want to be on the PEVL, you have until October 24 to request an early ballot from your county recorder.